Government to appoint commissioners to intervene in failing Sandwell Council 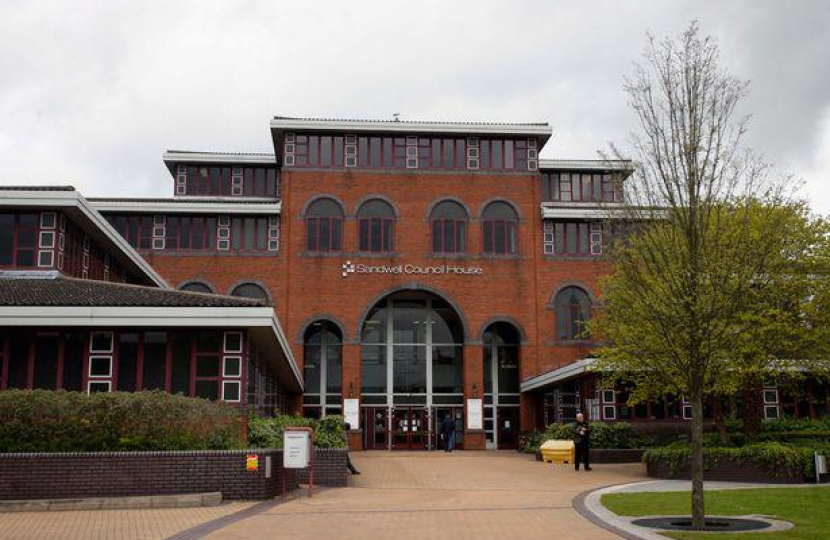 The Government has announced it is proceeding with proposals to send in Commissioners to Sandwell Metropolitan Borough Council.

In a statement made to the House of Commons on Tuesday 22 March, Department for Levelling Up, Housing & Communities Minister Kemi Badenoch said she had decided to appoint Kim Bromley-Derry as Managing Director Commissioner.

In her written statement to Parliamentarians, Kemi Badenoch said: “The Secretary of State has decided to appoint two Commissioners with a proven record of leadership, transformation and strong governance, and the specific expertise that will be relevant to their functions.

It comes after universal condemnation of Sandwell Council in recent months, including from West Bromwich East MP Nicola Richards, who says she has seen a huge increase in constituents contacting her because of the Council’s failure to deal with problems its residents are facing.

Ms Richards said: ”Since the day of my election, I have been inundated with distressing emails from constituents with concerns about the Council. Constituents who pay so much in council tax should not have to fight just to get a reply.

“I am delighted by today’s announcement by the Minister of State for Equalities and Levelling Up Communities. This is only a first but very important step in ensuring value for money for all Sandwell residents. I will never stop standing up for my constituents at the highest levels,” she said.

According to the Department for Levelling Up, Housing & Communities, the Council previously advised it looks forward to working with Commissioners, along with the
Conservative group and an independent councillor.

The Commissioners will be asked to provide their first report within the next three months. Further reports will be provided every six months, or as agreed with the Commissioners.