Lords Amendment to the Environment Bill 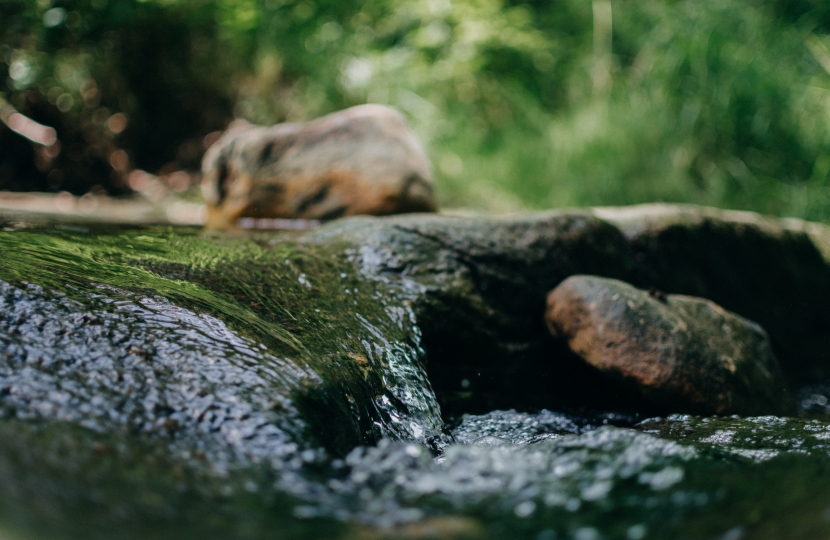 A lot has been in the news over the last week around the Environment Bill which we voted on last week. And there has been a lot of misinformation about its contents, so I wanted to clear up my stance on this.

As part of the law-making process, the House of Lords debate bills and send them back to MPs with amendments. This was true of the Environment Bill which contained amendments regarding banning all storm overflows.

However, this amendment was not costed at all, and there was no plan. It would have required a significant number of new sewage systems to be built. And, more concerning, in periods of heavy rain, it could potentially mean discharge of raw sewage into our streets.

The amendment would have meant huge costs, potential bankruptcy for water companies, and chaos for sewage. This would have had a direct impact on consumers. In my view, this would have been irresponsible to support and that’s why I voted against it.

Sewerage discharge occurs during periods of heavy rain when our Victorian sewage system cannot cope with the volumes. As we modernise our infrastructure this is less and less becoming the case but unfortunately, this is a necessary evil to ensure raw sewage doesn’t back up into our homes.

The Environment Bill already has within it a requirement for Government to reduce discharges from storm flows with a costed plan by September 2022.

As it stands, this has been sent back to the Lords and the Minister has committed to looking at further ways we can continue to improve water quality.

As ever, the headlines from the vote do not explain the broader picture.