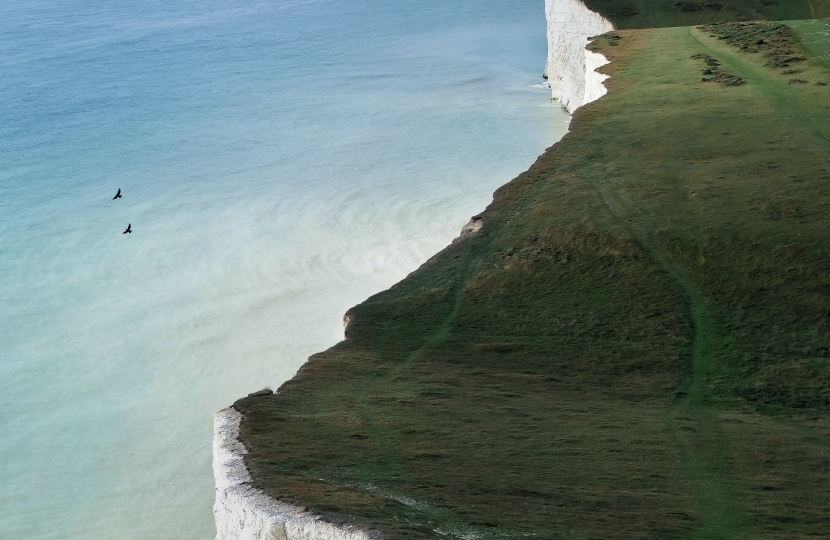 Last night, the Nationality and Borders Bill passed its Report Stage as it came back to the House of Commons.

Our immigration and asylum system is something constituents have been raising with me ever since I was first elected to Parliament.

Something is very clear: the current system is completely unfit for what we’re now being faced with.

The asylum system currently costs over £1 billion a year to run and it’s a total disaster. It’s too slow and stands to benefit no one.

That’s why this Government has introduced the Nationality and Borders Bill, which will implement the Home Secretary’s bold Plan for Immigration.

I was proud to sit on the Nationality and Borders Public Bill Committee for over 6 weeks, where together with colleagues we read through and analysed the bill line-by-line.

There are three main objectives of this Bill:

1️⃣ To increase the fairness of the system to better protect and support those in need of genuine asylum.

2️⃣ To deter illegal entry into the UK, thereby breaking the business model of people smuggling networks and protecting the lives of those they endanger.

3️⃣ To remove those with no right to be in the UK more easily.

We need to build a new immigration system now we’ve left the EU that stands to benefit everyone; is fair, compassionate, but addresses the very real concerns so many of us have about migration into this country.