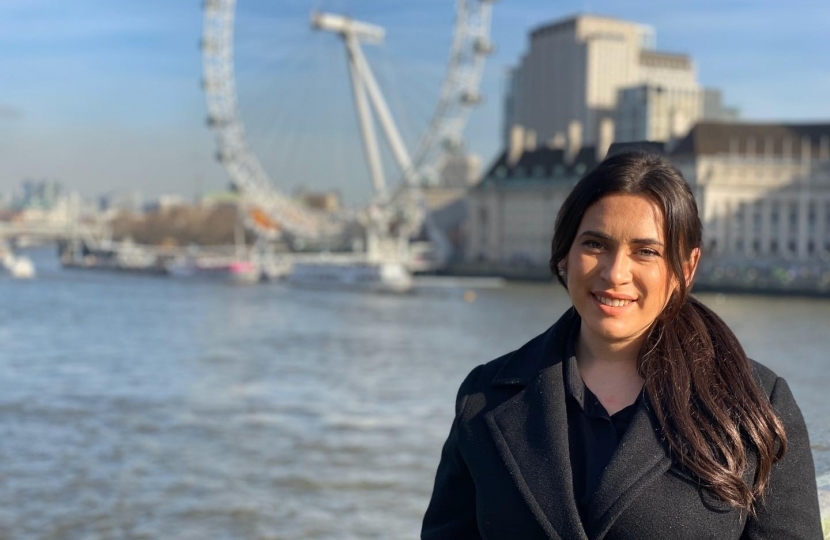 I have been shocked and saddened by what has happened in Afghanistan in the last few days and weeks and my thoughts are with our brave servicemen and women who served in Afghanistan. Over 20 years they have tirelessly worked to keep us, and the Afghan people safe.It’s very important that right now, we all do what we can to support our veterans through this very difficult time, you will find details of organisations who can help, by clicking here.

Britain entered Afghanistan in conjunction with the US, and other NATO allies, to remove the Taliban and remove the safe haven they provided for terrorist groups. The United States' involvement was central to this mission, they were the glue which held it together.

I personally think the rushed withdrawal of their troops is a calamitous mistake, which has led to a reversal of so much of what was achieved over the last 20 years. President Biden’s ducking responsibility for the carnage that we have all seen, has only added insult to injury.

Whatever happens over the coming weeks and months, we have left Afghanistan a changed country. We entered an Islamic dictatorship in 2001, and we were leaving a presidential democracy. I think we all can take solace in the hope NATO’s mission gave to so many millions of Afghans and the improvements it brought in so many people’s lives. Afghan life expectance rose by nearly 20 years; women and girls could get an education. Elected leaders peacefully transferred power, for the first time ever; people could live normal lives, not blighted by war.