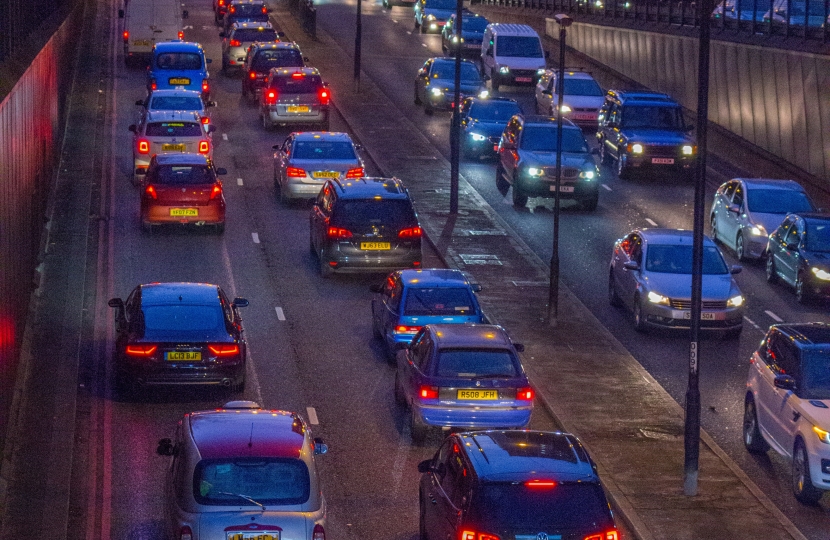 I am campaigning to get something done about illegal street racing in West Bromwich.

A High Court injunction against this activity has lapsed and won’t be renewed until April at the earliest, so I have been engaging with West Bromwich Police to make sure they are doing what they can to combat this and they have been very forthcoming with information and assistance. They have operations in place every weekend, however, the car cruisers are smart and highly organised too. They have a complex system of spotters and escape routes, drones, removal trucks, and even legal advisors. The situation is serious, and it requires a serious response.

It is clear that the Police need support. That support should be provided by Sandwell Council, however, it is simply not forthcoming. They won’t include me in their “task force” on car cruising, they have refused to close lanes on roads that are targeted for street racing overnight and won’t even consider things like average speed cameras for another 18 months! This simply isn’t acceptable.

Tackling Speeding On The Newton Road

Newton Road is an important thoroughfare. It connects West Bromwich with Great Barr and into Birmingham. But for residents around the road, it is a source of noise and air pollution. And we've recently seen a number of car cruisers on the road.