Energy Bills Announcement - Helping with the Cost of Living 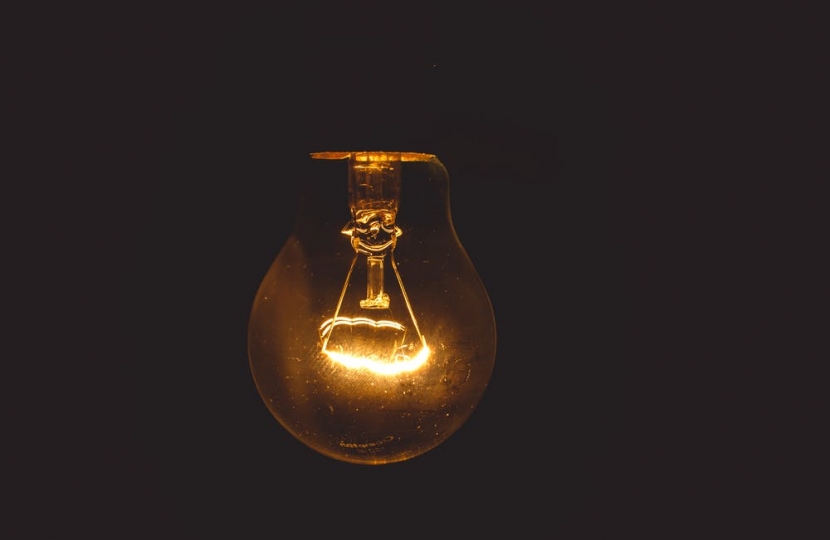 Fantastic news just in that the Government will be stepping up to help families with pressures on the cost of living – including energy bills.

Inflation and increased demand for energy are making household finances a real struggle as we move into the Spring, so the Chancellor Rishi Sunak has announced:

A £200 ‘smoothing’ rebate on energy bills for all households, to be paid back over the next five years at £40 per year – starting from April 2023.

A non-repayable £150 cash rebate for homes in Council Tax bands A-D – equivalent to 80 per cent of all households, helping both lower and middle-income families.

Continuing with plans to increase the Warm Homes Discount and extend eligibility by one-third to 3 million vulnerable households (worth £150).

This is on top of measures already in place, such as: reducing the Universal Credit taper rate, increasing the National Living Wage, freezing fuel duty for the twelfth year in a row.

The Government have listened to people’s concerns and I’m grateful for the support my constituents in West Bromwich East will be receiving with this announcement.

See a Twitter explainer video from the Chancellor here.