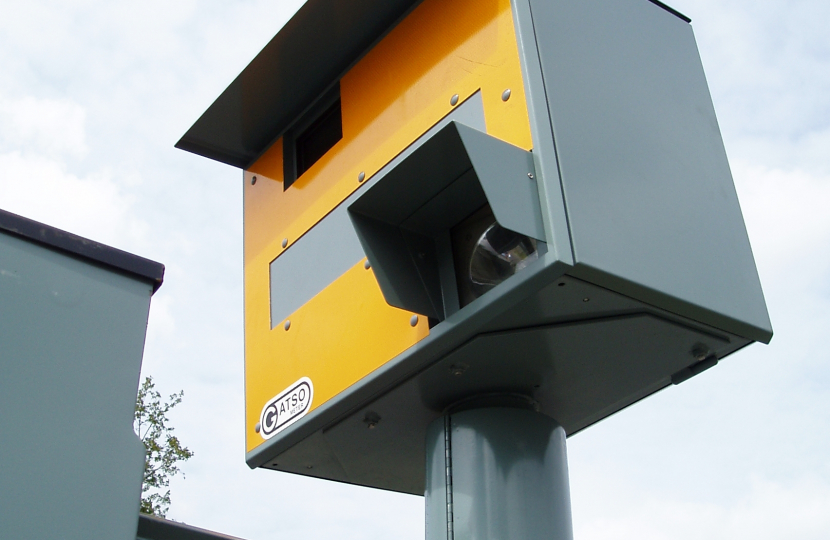 West Bromwich East MP Nicola Richards has penned a letter to be used as part of an application for a court injunction to give police officers more power to deal with car cruising and illegal street racing.

The Black Country, including Sandwell Borough, was previously granted a High Court injunction that banned car cruising in local roads, such as Kenrick Way in West Bromwich where residents have been suffering with late night noise disturbances and dangerous street racing. However, the injunction lapsed in 2021 and could not be renewed due to an ongoing High Court battle in a similar case.

With that battle now resolved, the four Black Country council's and local police are eyeing a new injunction that will grant more powers to stop this behaviour, including the power to arrest individuals taking part.

Nicola has been in continuous dialogue with the authorities to relay that local residents expect them to be doing everything they can to tackle this nuisance, and welcomes the bid for a new injunction to strengthen that work. That's why she has written a letter to be included with the case for the injunction to set out just how much it is needed in West Bromwich East.

In the letter, Nicola explains how noisy cars, large gatherings and dangerous driving are disturbing residents and putting people in danger across West Bromwich, Great Barr and Friar Park. The letter also refers to a petition, organised by Nicola and signed by 649 residents showing the strength of feeling in the local area about this issue. A copy of this letter is available to view on Nicola's website.

Nicola continues to hold regular conversations with West Midlands Police to ensure that progress is being made in tackling this problem, and will continue to keep local residents updated on this progress.

Stay up to date