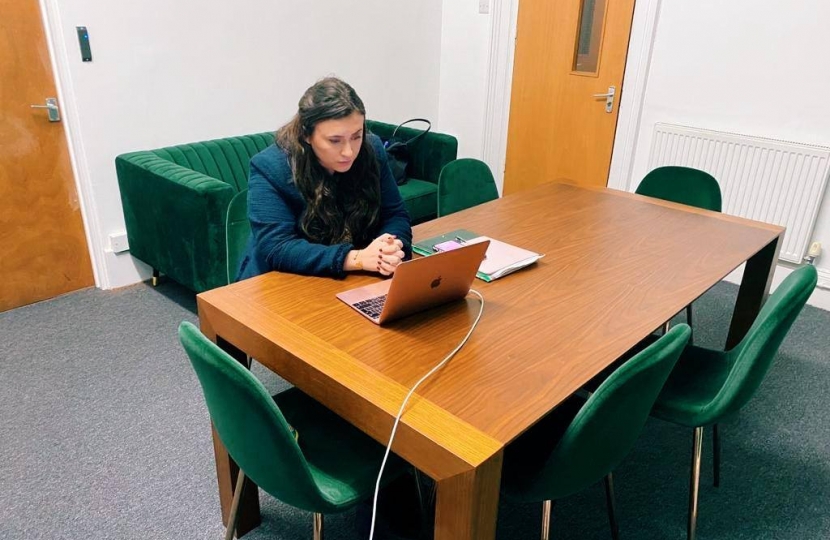 Despite the High Court Injunction being in place across the region, car cruising and boy racers are causing havoc for local residents. They create unwanted noise, cause disruption and put lives at risk. So, I'm determined to work with the West Midlands Police to clamp down on it.

Recently, this has become a problem for the residents of Kenrick Way, West Bromwich as boy racers use the dual carriageway as a racetrack. So I've been working with the Police and the Council to make sure that we are doing all we can to come down hard on the boy racers.

West Bromwich East MP Nicola Richards has penned a letter to be used as part of an application for a court injunction to give police officers more power to deal with car cruising and illegal street racing.

I am campaigning to get something done about illegal street racing in West Bromwich.

Have Your Say On Renewing The Car Cruising Ban

On the 27th January, Black Country Councils (including Sandwell MBC) will be returning to the High Court to seek the renewal of the injunction which banned car cruising. If successful, it will mean that the injunction is extended for a further three years.

A number of constituents have contacted me about the very serious issue of people regularly racing their cars along Kenrick Way during the early hours of the morning.