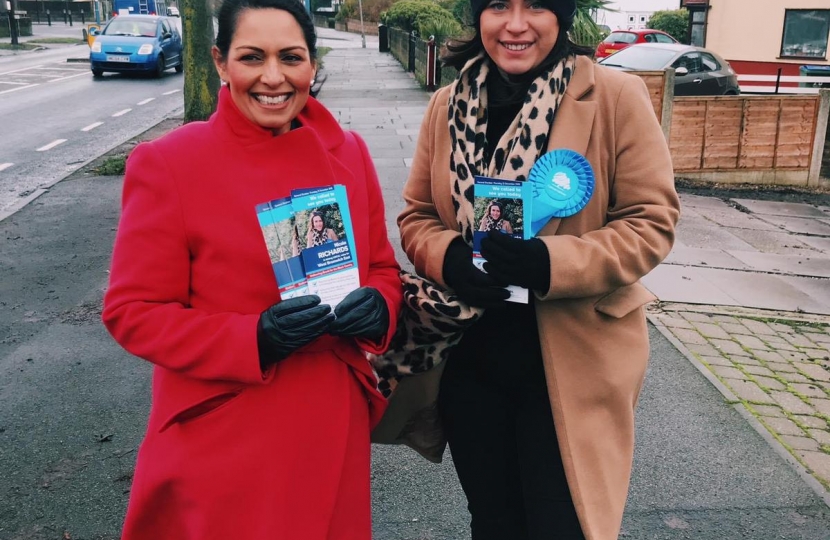 Nicola on why she's supporting the Bill:

This week, MPs are debating the Police, Crime, Sentencing and Courts Bill.

I know this has divided opinion and, sadly, opposition parties seem to be intent upon spreading disinformation about the contents of the Bill. So I want to set the record straight as constituents have the right to know why I'm voting the way I am.

I support this Bill in its entirely as it delivers a key manifesto commitment to keep our communities safe by reforming the justice system so that everyone can live their lives free from the fear of crime.

Amongst many other things, the Bill will introduce:

These include an important law - Kay’s Law - which is being introduced after a woman died at her ex-partner’s hands while he was released under investigation.

The Bill also includes provisions for many other measures, including ones relating to protests.

It’s pretty disappointing that Labour will be voting against this legislation, and their reasons for doing so are weak.

Let’s get one point straight in relations to the deeply saddening Sarah Everard case – this Bill is NOT about stopping people from organising and attending vigils or taking away people’s democratic right to protest.

It’s saddening to see Sarah’s horrific murder – and the events which followed – being politicised in this way. It’s right that there will be an investigation into the Police’s handling of Saturday’s vigil on Clapham Common, but this all needs to be viewed in the broader context.

This Bill gives the Police greater powers to stop protesters from causing severe harm and disruption to people’s lives. Last summer’s Extinction Rebellion protests in Birmingham spring to mind, where we saw some horrendous scenes of ambulances being unable to reach patients and hospitals because of protesters blocking the road.

The Bill is completely unrelated to the scenes that took place at Sarah Everard’s vigil on Saturday.

The Government is right to be bringing these wide-ranging changes forward to protect people, because that’s what the public expect from us.

People tell me that they are worried about crime. So, I'll fight to get our fair share of the new 20,000 Police Officers that will be delivered before the end of the Parliament. And I'll make sure that they don't all go to Birmingham.

In recent weeks we've seen a number of concerning incidents in our Town Centre. We need to do something about it.