Road Works on the Newton Road 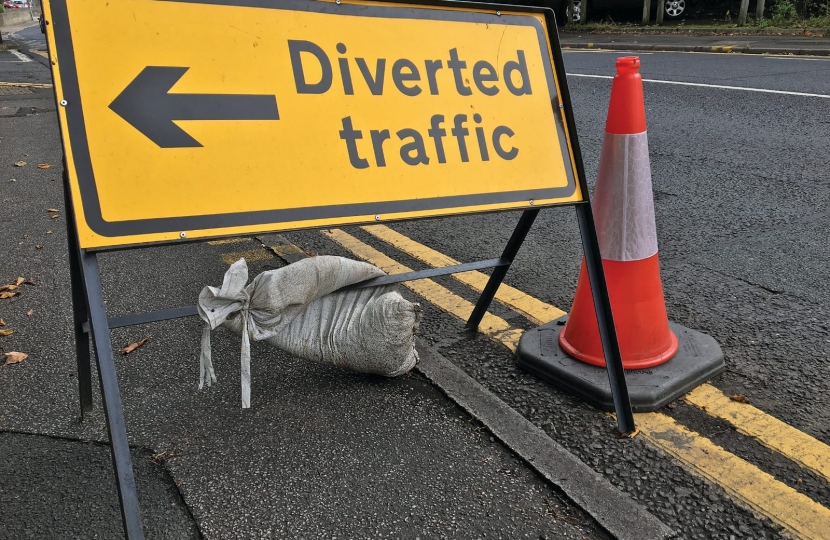 From 17th May, major road works will begin on the Newton Road as part of a multi-million pound project to repair the bridge. These important works can be expected to be completed in March 2022 and will involve lane closures as work is undertaken on the bridge.

The Scott Bridge carries the Newton Road over the Tame Valley Canal and it is in desperate need of maintenance; the last such repairs were undertaken over 30 years ago.

The works are being funded by nearly £3m of funding from the Department for Transport’s Bridges Challenges Fund with an additional £371,000 provided by Sandwell MBC.

Road closure in both directions while work is done on the central reservation to allow traffic to crossover lanes – for approximately four weeks from start of work in mid-May:

A document with exact details of the contraflow system can be found below.

In my role as your Member of Parliament, I’ll be updating you all on the works via my social media channels, but also an email bulletin which you can sign up for using the form below.

And, as always, if you have any queries, questions or concerns, then please do not hesitate to get in touch with me.

Tackling Speeding On The Newton Road

Newton Road is an important thoroughfare. It connects West Bromwich with Great Barr and into Birmingham. But for residents around the road, it is a source of noise and air pollution. And we've recently seen a number of car cruisers on the road.